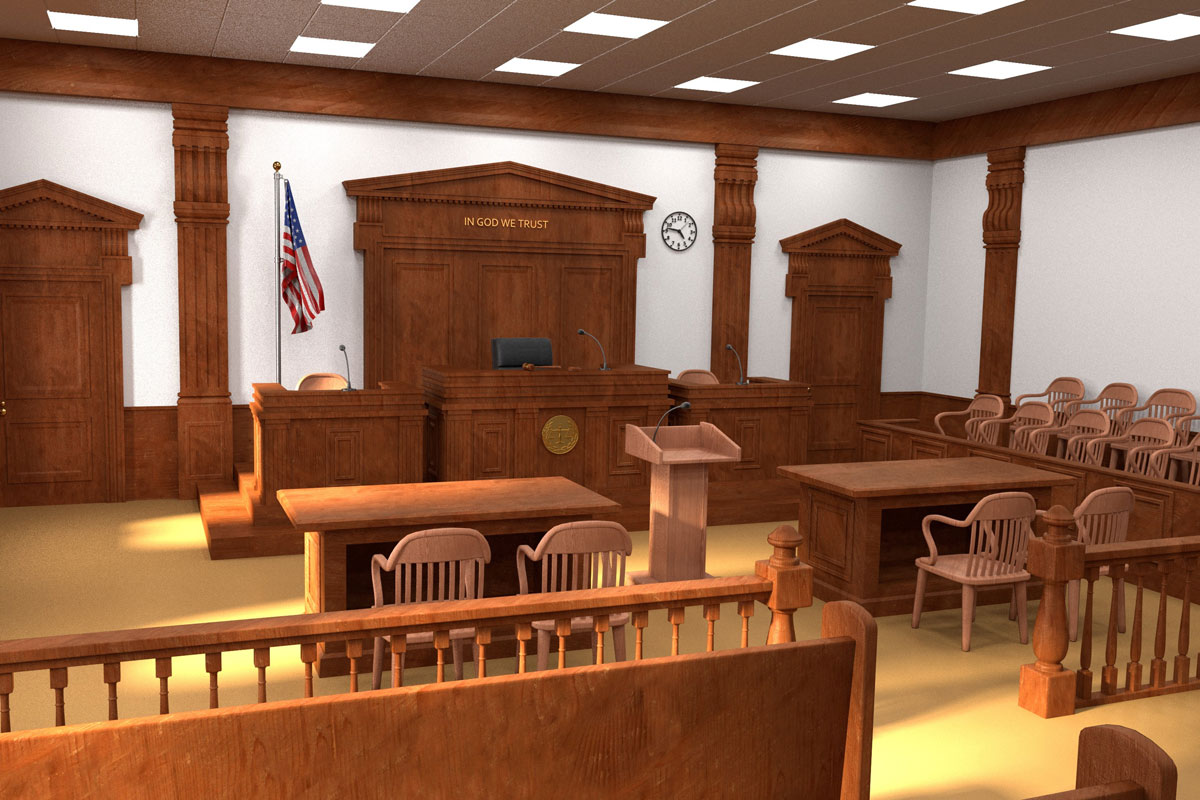 On June 29, 2020, Hooshmand Law Group (HLG) obtained a significant class action judgment on behalf of over 70 individuals who lived at two large apartment complexes in Pacifica, CA.  The case focused on the failure of the owners to pay our clients mandatory relocation expenses triggered by the conversion of the complex to condominiums.  When the landlords failed to pay the required funds, Hooshmand Law Group filed the matter as a class action, obtained class action certification and prosecuted the matter through trial.  The case was tried in San Mateo County Superior Court and after all of the evidence and testimony was considered, the court entered a final judgment in favor of HLG’s clients.  Attorney fees were then added to the judgment.

This judgment is an important victory for individuals throughout California who are owed mandatory relocation fees.  While the Defendants argued that the tenants could not bring the lawsuit directly, and that only the County could sue, the final ruling confirmed that damages were directly recoverable by the tenants.  Since similar ordinances exist throughout California this case provides an example of how dedication and perseverance result in the vindication of important rights.  In addition, the ruling greatly advances the purpose of the ordinance and provides all tenants and landlords in Pacifica with additional insight concerning when mandatory expenses are due.

While it is rare for a class action case to go to trial, trial was required in this instance.  This case is also an important example of why it is important to talk with an attorney if you think you may have a case.  In addition, it is another example of why having a trial lawyer is critical to obtaining justice.  Prior to trial in this matter the Defendants never offered to pay the monies at issue and had HLG not pursued this matter the Defendants would have been able to hold onto the funds they were obligated to pay.

IF YOU ARE IN NEED OF A LAWYER FOR ANY UNLAWFUL EVICTION, PLEASE KNOW HE IS THE BEST!!!
– Yowie S.

Mr. Hooshmand has to be the most compassionate, hardworking, polite, articulate, wonderful, considerate and fair attorney I have ever met. He answers my emails with in a minute. His staff go out of their way to help and assist. I love the way they treat their clients. I recommend them highly.
– Peace B.

As busy as this practice is, they have gone out of their way to check up on me. I wholeheartedly recommend this firm to any tenants in need of expertise and compassion.
– Jean C.