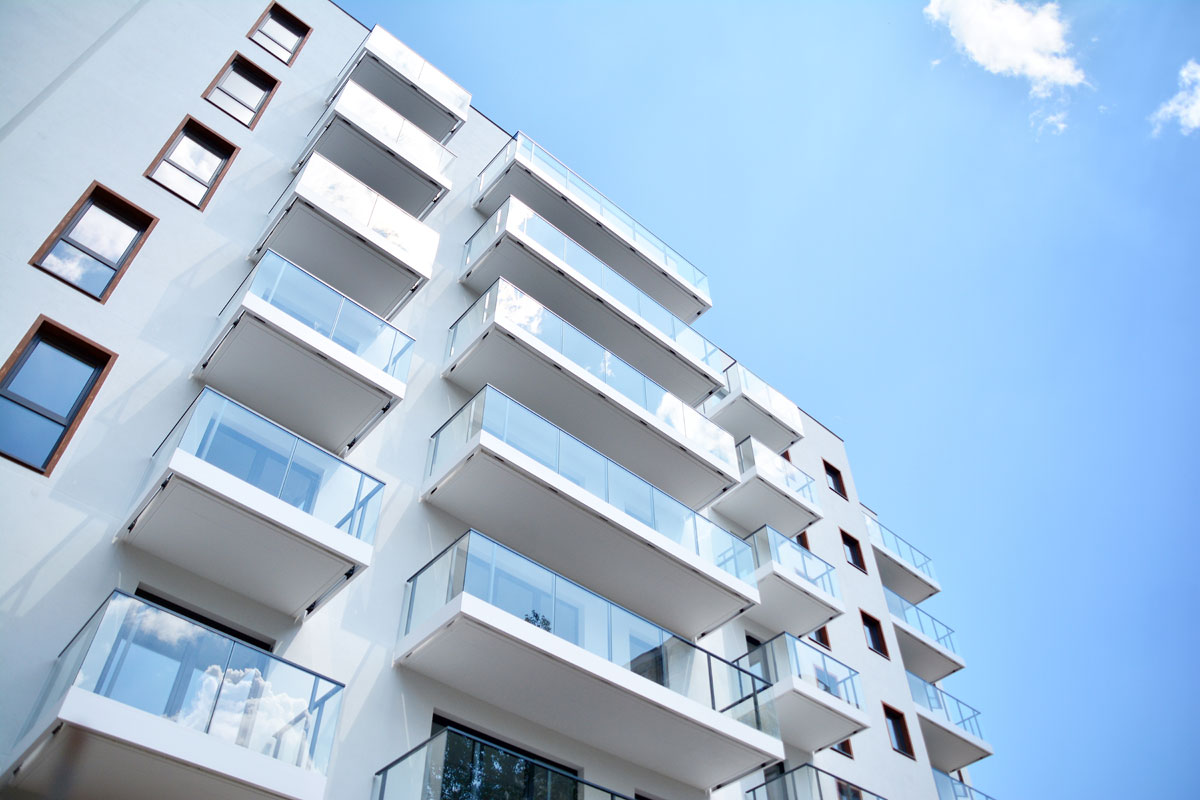 The facts of this case involved a three unit apartment building purchased in 2016 by real estate investors.  After the purchase the investors created a scheme to evict one group of tenants through a fraudulent owner move in eviction and to evict another tenant by encouraging them to move.  Since a landlord may not terminate a rent controlled tenancy without a valid reason, these actions violated the law.  Despite being turned down by other law firms, we wanted to determine if wrongdoing had occurred.  After an investigation we determined that the evictions were wrongful and we began to actively prosecute the case.  In the course of discovery and after many motions to compel, the landlord was required to turn over key documents that revealed their wrongful plan.  We were prepared to take this case all the way through trial and we would have tried the case had the landlord not decided to settle the matter the evening before trial was to begin.

The settlement recovery in this case is significant for a number of reasons.  The most significant factor is that this settlement demonstrates why it is important for those who have suffered injustice to talk with an attorney as to whether they have a potential claim.  It is also important to hire a seasoned trial attorney and law firm who are committed to taking the case all the way through trial in order to recover fair value for the case.  Had we not been prepared to take this case all the way to trial, the Defendants and their insurance company would never have settled for this value.  Finally, the settlement demonstrates the value of a rent controlled tenancy in San Francisco, and the importance of protecting one’s home from wrongful evictions.  Hopefully this settlement will be a notice to those who are considering breaking the law that they will be held to account for their wrongdoing.

We remain dedicated to prosecuting wrongful acts and harms including wrongful evictions and we remain committed to recovering as much as possible for our clients.  While past results are not indicative of future recoveries, HLG has more trial experience concerning wrongful evictions than any other law firm in San Francisco.   HLG’s clients incur no out of pocket costs and all cases are handled on contingency meaning that we only recover if we recover for you.

IF YOU ARE IN NEED OF A LAWYER FOR ANY UNLAWFUL EVICTION, PLEASE KNOW HE IS THE BEST!!!
– Yowie S.

Mr. Hooshmand has to be the most compassionate, hardworking, polite, articulate, wonderful, considerate and fair attorney I have ever met. He answers my emails with in a minute. His staff go out of their way to help and assist. I love the way they treat their clients. I recommend them highly.
– Peace B.

As busy as this practice is, they have gone out of their way to check up on me. I wholeheartedly recommend this firm to any tenants in need of expertise and compassion.
– Jean C.